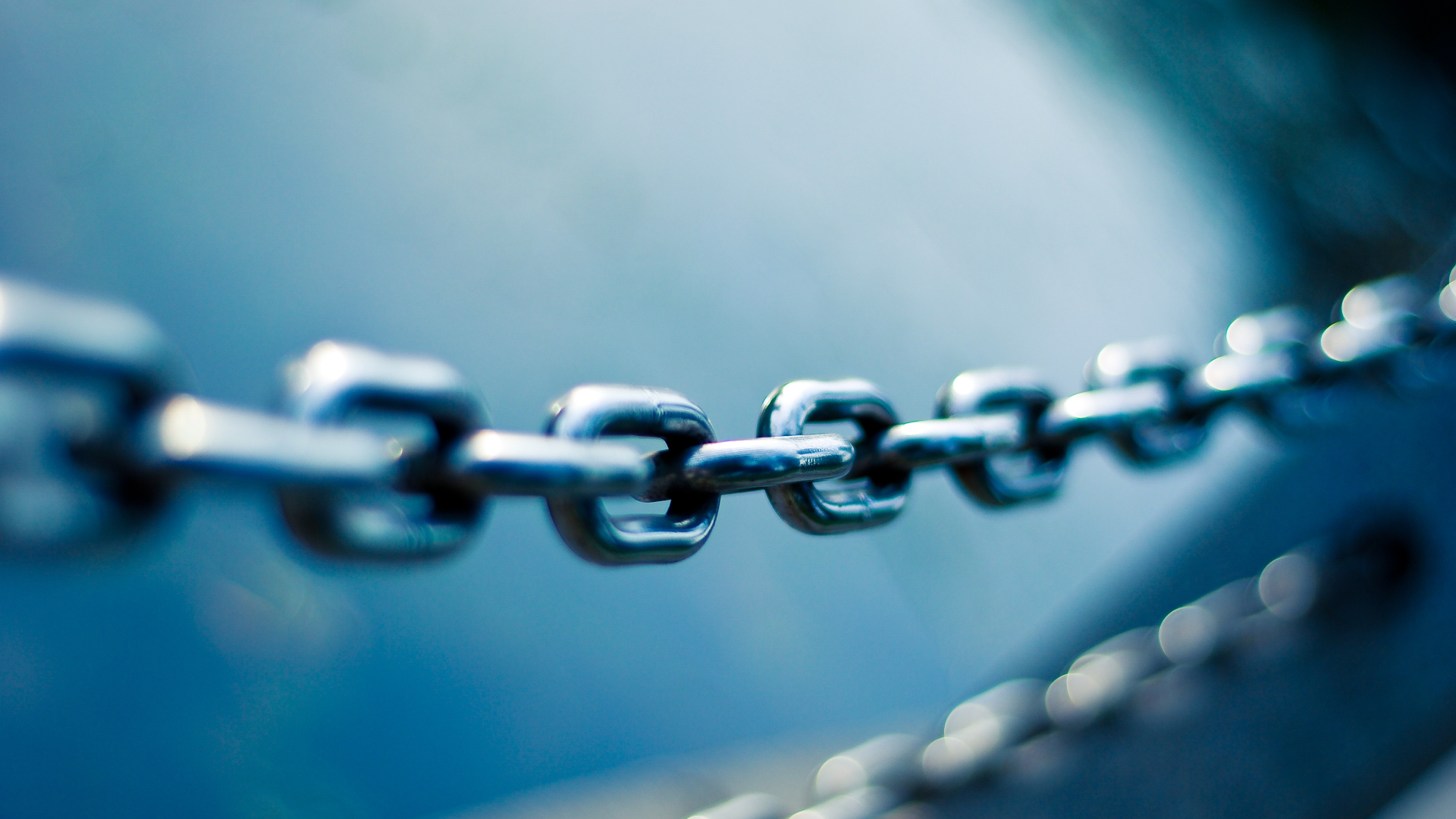 The State of Azure Blockchain

Blockchain is a technology that facilitates transparency, predictability, and trust.

At its core, it consists of a distributed ledger for a network of computers. Transactions are added to the network and verified by a quorum of nodes that can demonstrate “proof-of-work”. That proof generally entails CPU-intensive mathematics, and the resulting proof serves as currency. Each transaction is committed to a permanent, rolling log which is cryptographically signed. Blockchains benefit from safety in numbers and have the desirable property that no transaction can be modified without invalidating subsequent transactions.

Blockchain has gained attention and notoriety in association with cryptocurrencies like Bitcoin. While the core technology is tightly aligned with banking and commerce, it can also be useful for proving and protecting intellectual property, serving as the backbone of an open marketplace through “smart contracts”, and can even be used for high-trust voting.

Microsoft is investing heavily in “blockchain as a service” under the umbrella name of “Project Bletchley” (named for the British codebreakers headquarters during World War II).

Their goal is to enable any organization to build a secure, distributed blockchain platform that scales, regardless of the use case. Let’s take a look at the growing blockchain ecosystem in Azure.

Microsoft has partnered with several leading blockchain vendors consortiums to offer their platforms directly through the Azure Marketplace:

For more information, check out this overview video from Build 2017 and follow the Azure Blockchain Blog.